When she was in the fourth grade, Elizabeth's teacher predicted her name would be "up in lights someday.” It hasn’t happened yet, but you never know. When she wasn't hamming it up at school, she was hiding out from her five brothers and sisters, sometimes with a cat, and always with a book. 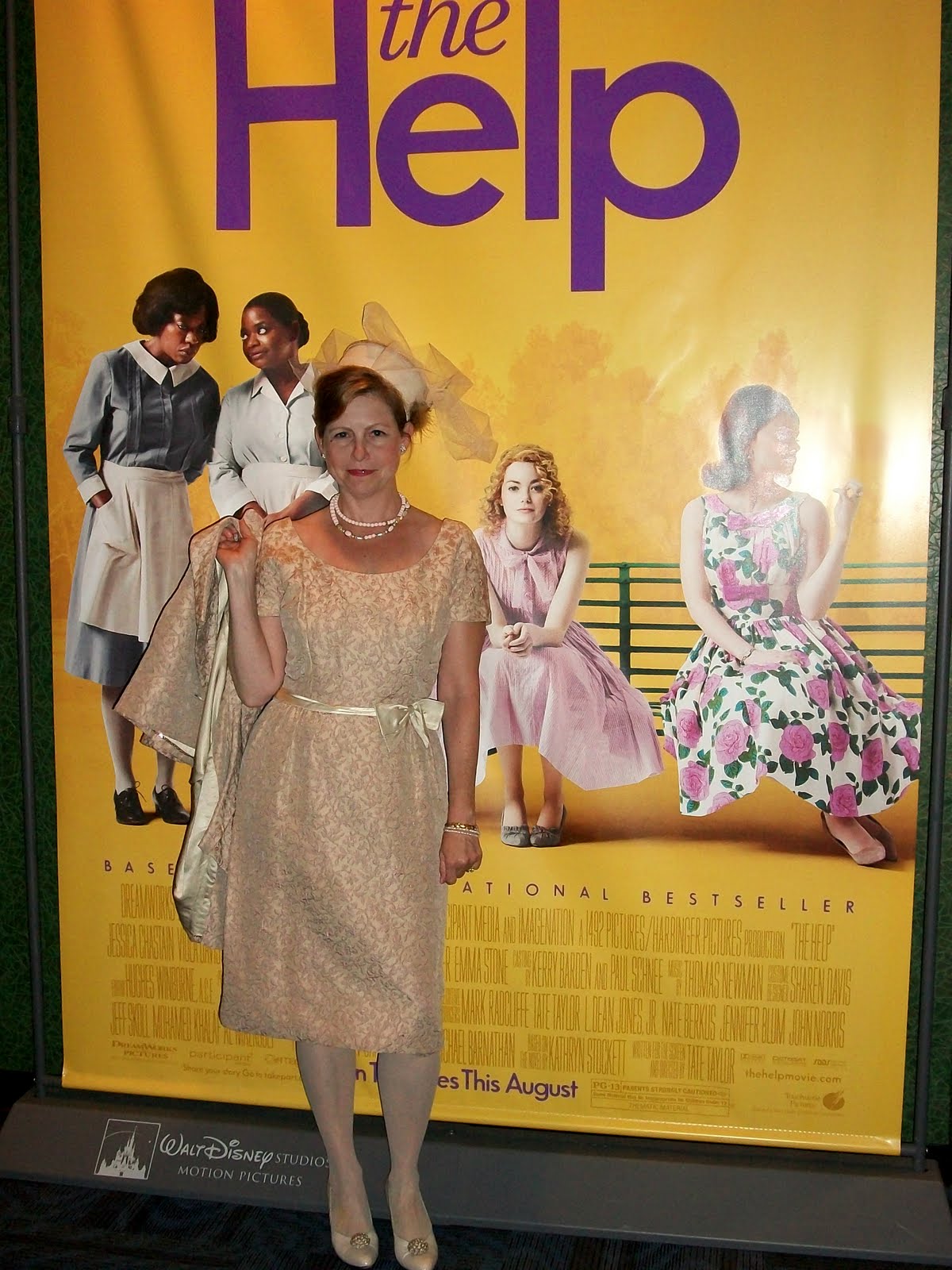 Elizabeth was raised six miles from the beach in Southern California, which is sort of funny because she really does not care for sand. Maybe that's why she moved to Texas shortly after graduating from California State University with a degree in Communication. In college, she was a briefly a student newspaper columnist, but turned most of her energy to Intercollegiate Competitive Speech, scooping up multiple State and National championship trophies. During the next few years she tried her hand at various endeavors ranging from substitute teacher to sort-of-actress to Realtor to radio reporter. She got married along the way, and finally found her true vocation as a stay-at-home mom. Eventually she found enough time between diaper changes and grocery shopping to sit down and write a novel. Or two. Three, come to think of it, and she is currently fine-tuning the latest one in preparation to seek an agent.

Elizabeth writes women's fiction that strives to hit the sweet spot between laughter and tears. Having thought it over during many long hours she probably should have been either writing or cleaning, she has come to understand that what interests her as a writer is the relationships between people who love each other but don't necessarily always understand each other. She's especially fond of a main character who is funny but flawed. Then again, ask her tomorrow and she might say something completely different. Kind of like one of her characters, really.

Now the mother of teenagers--how did that happen?--Elizabeth lives with her husband and children plus two bad cats and an excellent dog. When she's not writing, she's probably either taking a yoga class, driving kids all over town, or eating Indian food. She travels as often as possible, and dreams of one day needing extra pages for her passport.