Joan was raised in a family of four sisters in suburban Maryland. Her father was never without a book in his hands, yet often said, “put down that book and write one of your own.” She listened. 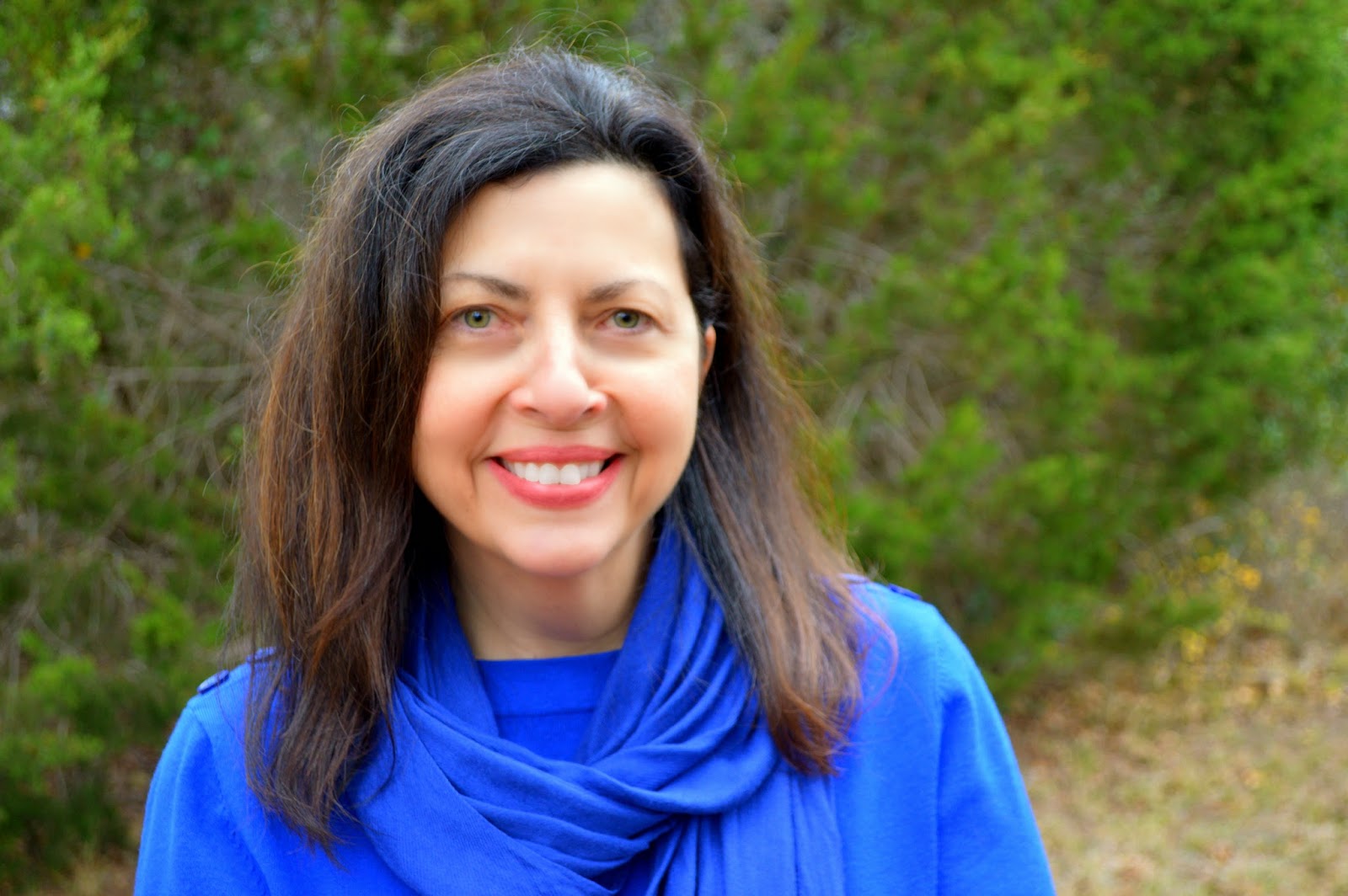 An avid traveler, Joan moved to Texas in 2005 with her husband and son. Instead of driving a moving van west, they set off the other way around—in planes, trains and boats through nine countries in Europe and Asia, compelling her to set her fiction in the wider world.

Joan has attended the Oxford Summer Program in Creative Writing and the Napa Valley Writers' Conference. She is a member of the Historical Novel Society, Bodley’s American Friends and Bethesda Writers’ Center and holds degrees from the University of Maryland in accounting and marketing.

In addition to writing, reading and traveling, she loves the London theater, British movies, Italian art and architecture, California beaches and sharing life with family and friends.

When she's not writing fiction, she also blogs at: www.joanmorawrites.blogspot.com and joanmoratravels.blogspot.com.