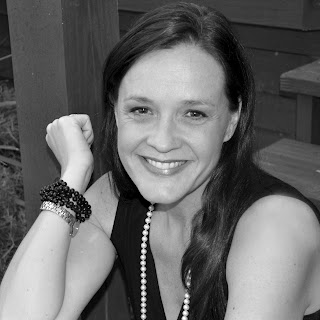 Susan grew up in Mt. Sterling, Kentucky. Her parents, both high school teachers, always encouraged her to read and write (which she would have done with or without their approval). At fifteen, she began writing for the Mt. Sterling Advocate as a fill-in sportswriter and occasional columnist. She served as editor of her high school newspaper and attended Western Kentucky University on a journalism scholarship.

After graduating from WKU with a BA in history and minors in English and journalism, Susan worked in sales and marketing management for the next fifteen years before saying 'enough is enough.' She spent the next two years working for a non-profit organization, traveling to Ghana, West Africa, to assist with long-term care and housing for formerly trafficked children. In 2011, she left the nine-to-five world to become a full-time writer. Since then, her poetry, short stories and essays have been published in print and online literary journals. Her latest essay, "The Turn of the Dial," was published in Parabola's spring, 2017 edition.

She's attended the Sewanee Writers Conference in 2014, the Appalachian Writers Workshop in 2012 and 2013, and the Kentucky Women Writers Conference in 2013. She graduated with an MFA in Creative Writing from the University of Tampa in January, 2016. She's on the board of directors for the International Book Project based in Lexington, Kentucky, and is on the Literary Committee for the Gateway Regional Arts Center in Mt. Sterling, Kentucky.

Susan is represented by Leigh Feldman of Leigh Feldman Literary and is completing her first novel, a dual-timeline story set in 1966 and the present day. When Whiskey Meets Water is about family secrets, racial disparity, and political corruption in a fictional Kentucky town. Susan was recently granted an Artists Enrichment grant from the Kentucky Foundation for Women for 2016. In 2014, she was named finalist for the William Faulkner-William Wisdom Novel-in-Progress Award. You can find her here on What Women Write, or on her personal blog, www.susanishmaelblog.wordpress.com, and on Facebook and Twitter.