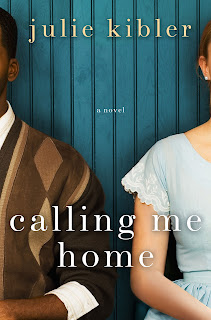 For more than a year, we've been awaiting a special day: the publication of Julie Kibler’s first novel, Calling Me Home, available now! If you are in DFW, please join us this evening for Julie's book launch and signing at 7:00 p.m. at Barnes & Noble, The Parks Mall, Arlington, Texas. Click here for more information. Other events are scheduled in Austin, Waco, Houston, Denver, Seattle, and Spokane. Find details at Julie's website or Facebook page.

Calling Me Home is our group's first published novel, and it marks a major milestone for both Julie and the blog itself. We started this blog more than four years ago as an outlet for some of our thoughts on writing, but also as a platform to help introduce us to you, our readers, as writers looking forward to publication. That time is beginning. In celebration, each of us is sharing our thoughts on home, how it calls us, and what it means to every "me" in our group. We hope you enjoy these posts, and we hope to see some of you at Julie's launch!

It’s here. Calling Me Home releases today in the United States. I can hardly believe it. Eighteen months ago, you couldn’t have convinced me this time would fly as it has. Eighteen months! Everyone said it would—I didn’t believe them. And now I’m ecstatic to be sharing my novel with readers everywhere.

At What Women Write, we’ve been talking about what calls us home for the last two weeks. I’ve so enjoyed reading each post from my beloved blog partners. We have so much in common, yet we’re all unique.

At the same time, I knew this would be a hard post for me to write.

It’s a concept I struggle with. I moved so often growing up, I felt “homeless,” even if I was lucky enough to not be sleeping in a car or under a bridge or in a shelter, as those who are truly homeless do many nights.

I thought getting married and having my own home might heal that sense of not having one, but during my young and rocky first marriage, I continued to move every six months to two years. After my divorce, I managed to keep my kids in the same house for six years. Then my second husband and I combined households, and we’ve lived in the same place TEN years. Six years was a record. Ten is a miracle.

And yet, I still long for that thing called Home.

Where is it? What is it?

For some, as Joan and Susan wrote about in their posts, it’s the houses where they lived forever, from birth until their parents pushed them out of the nest.

For some, it’s the small towns or city neighborhoods they settled into, even if they lived at different addresses in those areas.

For some, it’s where Grandma lives—where they went every summer to visit and run and play as kids, or where they take their own kids each Christmas or Thanksgiving to eat turkey and mashed potatoes and pie and play hide and seek with cousins.

For many, home might have been a consistent place, but one that doesn’t necessarily bring joy now. Home is there, but lacks pleasant memories.

For me, home is … nowhere in particular.

I was born in Kentucky and moved back and forth between there and New Mexico, then to Colorado, where we moved from city to city until settling in Denver for my junior high and high school years, though in a few different houses and apartments after my parents divorced in the midst.

When I left for college, my mother soon severed her tenuous ties to Colorado, following me to Texas when I had my first child. She was there to rock my baby boy when I was exhausted, and yet, I longed for “Mom’s house.” In her case, an impersonal one-bedroom apartment down the road wasn’t anywhere I knew intimately or wanted to visit. She trailed us as we moved again and again, and my kids don’t remember her houses or apartments because she mostly came to us until she eventually moved in because it was easier.

One of my parents was an only child; the other had a much older brother. Our extended family wasn’t close enough to visit often.

My dad moved far away not long after my parents divorced, and though we always kept in close touch, it was too expensive to travel. I regret never seeing the house where he, my stepmother, and my two half siblings lived in Alaska. They eventually settled in Washington State and though I’ve had the pleasure of visiting three or four times, their cozy house in Washington is not home.

My family lives in a big, suburban Texas house. We can spread out comfortably in the blistering summers and windy winters. Yet after my last child graduates from high school, my husband and I envision moving to a house with more personality, in an urban, walkable community. We imagine patronizing locally owned cafes and shops—a place we might feel we belong. Whether or not it happens, I suspect it won’t feel exactly as we dream it might.

Over the years, I ‘ve observed others with envy—sometimes, heavy sadness—as I listen to them talk of home, with the accompanying nostalgia or pride or frustration, claiming with confidence roots in one or two locales.

Me? I feel like a bit of a fraud when I claim to be a Kentucky girl. Or a New Mexico girl. Or a Colorado girl. Or even a Texas grownup. When I write stories set in any of these states—which, of course I do—I compulsively run them by folks who can gently yet expertly guide me toward accuracy.

Because I can’t claim complete, native authority on any location.

As a result of this perceived deficiency, I’ve gained proficiencies others may not have. I can fake my way as a local nearly anywhere after a day or so. I can ride subways and trains and city buses like a pro with a map and a pass in hand, or rent a car and drive winding country roads. I can mold my accent to match the people around me so I don’t stick out much. I can scout out places beyond the tourist traps, and I can talk to almost anyone. And … I can claim to be “from” the same place as many people who don’t live near each other.

Yet I still want home. Not so different from Isabelle, in the first chapter of Calling Me Home, when she says, “I want my daughter. I want Dorrie.”

It’s the thing I can do.

I treasure photographs like this—the only one of me with all three siblings, the one day we were all four in the same place in our whole lives, at my sister’s wedding. So I look a little like a linebacker—these are my brothers and my sister. I love that we have this photo to cherish.

I treasure moments like this—my husband and children, their friends and our pets crammed into one corner of our sectional when we had so much snow, we were practically housebound for a week and snuggled together to stay warm.

Or even the ones where we might have had a little too much togetherness.


I treasure the occasion when I returned to Colorado and my small group of friends from my high school years shared a meal.

I also treasure the tug of places, whether I remember them or not, knowing at some point I called them home, or that the family members who came before me did.

I study my grandmother’s patio in Cincinnati. Those are the glass blocks my grandpa installed, the garden hose holder he hung. I picture myself as a toddler, using that broom to push twigs and leaves, sure I was accomplishing something very important. 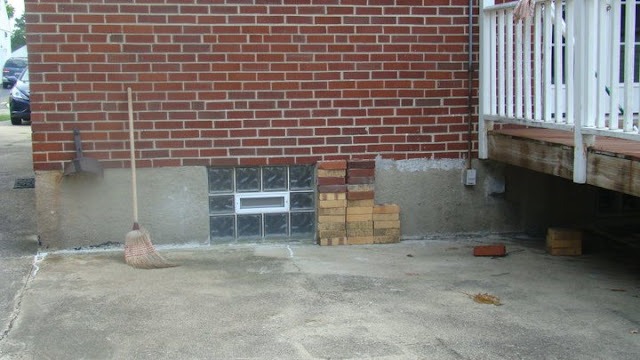 This is the limestone retaining wall and garage my dad and grandpa and their handyman built with their own hands below the house where my dad was born. 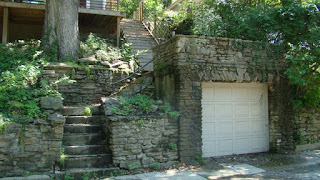 I gravitate toward gravestones. Though these souls are long gone, I sense a connection, feeling almost as though I'm photographing my ancestors when I snap shots of these ancient stones.

Before my great grandmother’s grave in a lush Kentucky cemetery, my dad brushes away debris and sheds unexpected tears for his grandma, his grandpa, and uncle.

Most of all, I cling to family histories, asking my parents hungry questions, caching the details that tell me who I am and where I came from, before it’s too late to ask.


For all these things, these places, these faces—

This shifting conglomeration of time and history and relationships.

This is what I call home.

What about you? What is home? What calls you?

Join me today as I celebrate the release of Calling Me Home as a guest on several blogs: