A Conversation with Amy Greene 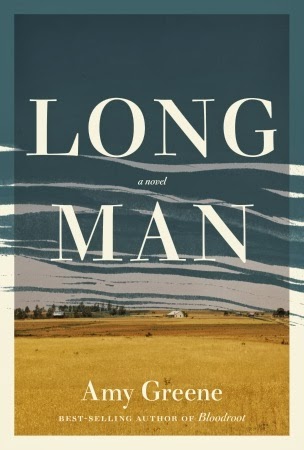 In 1936, a Tennessee Valley Authority project to provide a hydroelectric dam to power Appalachia flooded a valley and town in Eastern Tennessee. In Amy Greene's newest novel, Long Man, she chronicles the story of Annie Clyde Dodson whose toddler Gracie goes missing before the flood. Told from eight different perspectives over the course of three days, Greene wrenches her characters through an impossible situation: as the floodwaters rise, a mother's emotional and reckless decision brings about her greatest fear: losing her child.
Amy Greene, who's debut novel and bestseller Bloodroot published in 2010, and I have been friends over the past few years as she's written and revised Long Man. We had a chance to catch up last week as she prepared for the February 25 release of Long Man, when we talked about some of the concepts of the novel. Here's what she had to say.

SIP: Long Man is a lyrical exploration of place, inheritance, and character. In telling this story, you utilized eight different points of view. What was your writing process, and why did you ultimately decide to write it from so many POVs?
AG: When I wrote Bloodroot, I knew my characters very well. They were all first person, so finding their voices was, to me, simpler in that book than it was in this one. In Long Man, I started with a plot-based concept for the novel—the flooding of the valley in 1936— and then I dove into character, writing them in third person. As I was writing, I found my plot petering out, and I realized I didn't know my characters well enough to know what they would do next. I went back in and found them again. Each character represented something to me, thematically, so I felt that I needed all of them and each of their perspectives to adequately tell the story.
For this novel, there was too much distance with omniscience in order for me to know them well enough to write about them. I had to choose not to be afraid so that I could really have empathy for my characters. After all, this is the story of a mother who loses a little girl right before a flood! As a mother, that was difficult to write. In order for me to understand each of them, I had to have all eight points of view.

SIP: Let's talk a little about backstory. This story takes place over three days as Annie Clyde, her husband, James, her reclusive Aunt Silver, the sheriff, another deputy, and Beulah, the local midwife and medicine woman, all search for Gracie. In addition, the appearance of Amos, the one-eyed loner, puts just about everyone on edge. You do a masterful job of giving us real time action over the course of three days, and you also dive in to each character's story to show the reasons for their decisions. How did you decide how to roll out each character's history?
AG: (laughing) It wasn't easy. I should tell you that this novel went through six complete drafts. I couldn't have done it without Robin (her editor, Robin Desser, at Knopf). I felt such a responsibility to get this novel 'right.' Thank God for Robin, and all said, I am so thankful she pushed me to stretch as a writer. At the same time, adding and removing the characters’ histories became a difficult thing. As each character made a choice to hide something, or to reveal something, in order for the reader to really understand why they made those choices, I had to show the accumulation of their lives that brought them to that decision. Without the backstory, I couldn't have done that.
The balance between the backstory and the present story really had to click for me. In a way, I had to be emotionally willing to let go of some of the backstory in order to move forward. It came down to the fact that I knew far more about each character than actually ended up in the book. And that's okay. 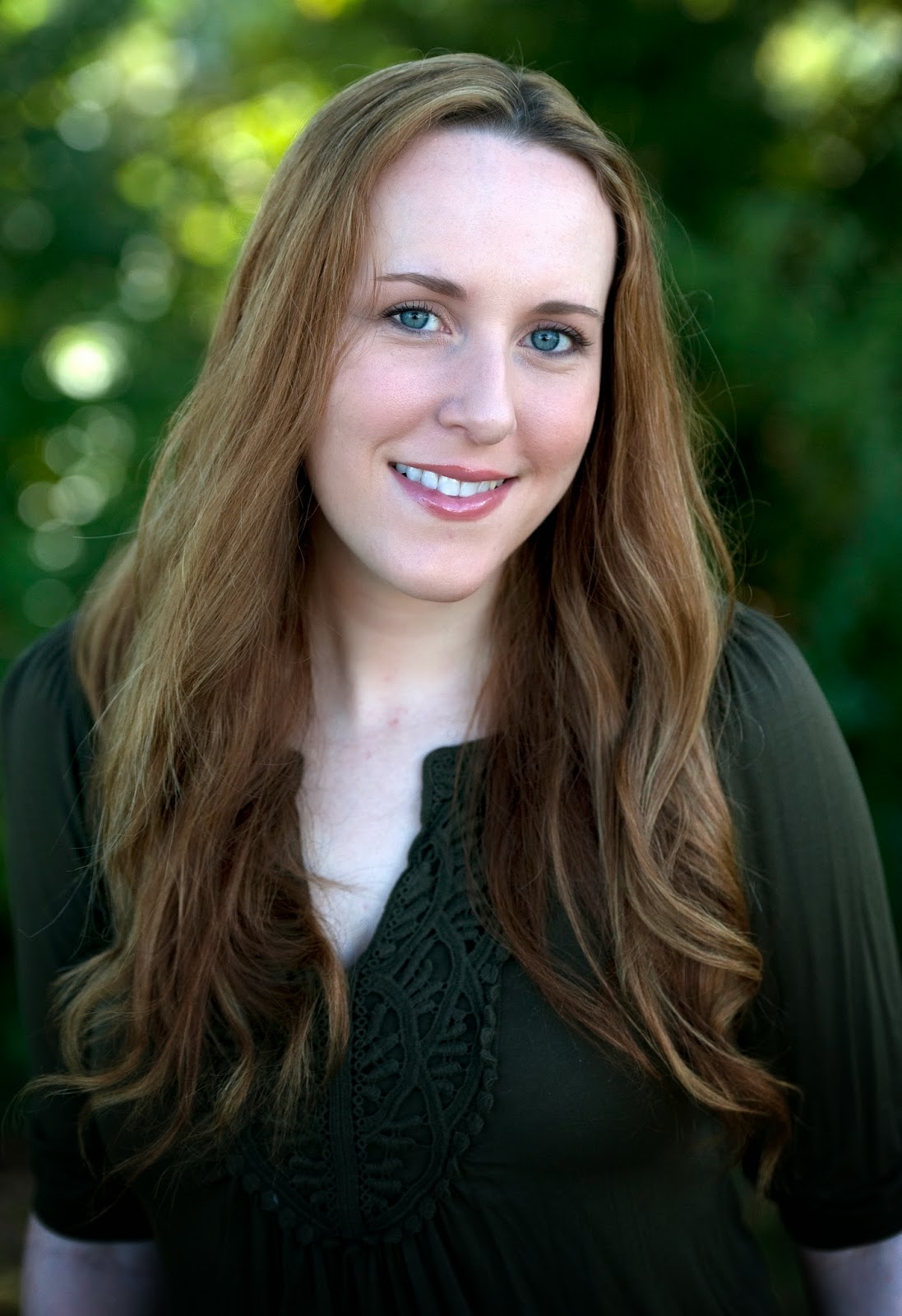 SIP: Your fictional town of Yuneetah is, inevitably, obliterated by the flood in the end. I read in another article that you remember seeing the tops of silos in the lake when the waters were low. I also grew up near Cave Run Lake, a Corps of Engineer lake where my grandparents had a home, and I remember being fascinated by the nearby graveyard, which had several headstones for 'the unknowns' who'd been displaced by the making of that lake. As an Appalachian writer, how do you feel that this concept of place (and—conversely, the lack of place that comes from the destruction of the town) plays out in Long Man?
AG: Well, I suppose I am, and will always be, an Appalachian Writer.  It's such a microcosm here. We are isolated by our mountains, and in many ways we experience a 'time out of time' way of life. I live ten minutes away from my family's farm, and Cherokee Lake is just a few miles from there. I see the lake as part of the landscape, but what if that flooding had encompassed my family's land? Would I, like Annie Clyde, hold fiercely to that, perhaps even making reckless decisions in my attempt to keep it? Of course, when you are writing about something, you don't always know exactly what you are writing about.  You discover that as you go. And so for me, writing about my connection to this land was something that developed as I was writing the book.  I put a lot of myself into Annie Clyde. When it came down to it, there was really no way around that.

You can find Long Man at your local bookseller, at any Barnes and Noble or online. Thank you, Amy Greene, for stopping by What Women Write!

Posted by Susan Ishmael-Poulos at 8:00 AM