I'm not sure if you're like me, but I have a hard time saying no. I tend to be a people-pleaser and hate to disappoint others. But the other day, I said no and it felt great. I decided then to be better at determining what I can handle and what needs to be turned down. 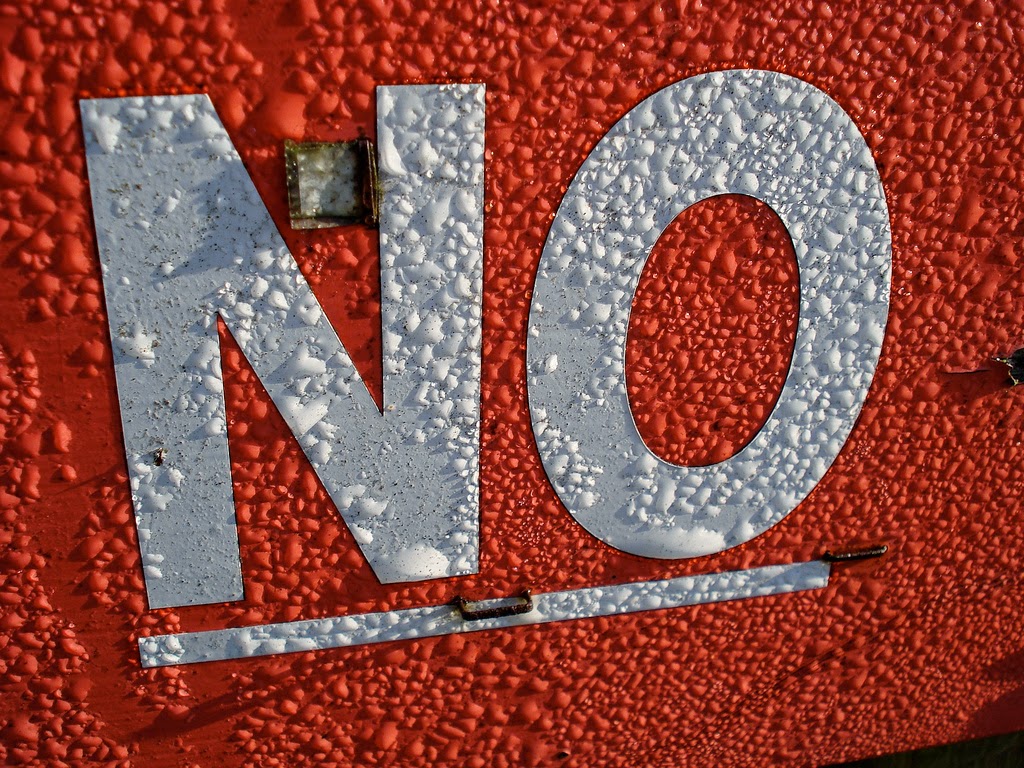 I had accepted a freelance assignment I felt was fine--the money was okay, the deadline was reasonable and the scope of the work seemed fair. Then that changed. The two experts I was told to contact grew to eight and I began to panic. I had other assignments. School was already out and that meant even less time with my girl. I mulled it over for a bit and then called the editor and politely asked him to reassign the story. I briefly mentioned my going out of town for the weekend, and he said, "Oh, so you don't have time." I started to give in and then reconsidered. "I am leaving, but I'm really not willing to do the assignment now given the number of people you need me to contact," I said. Before calling him, I decided that even double the pay wouldn't entice me to keep the story. It simply felt overwhelming, and I knew with that many people weighing in, it would be difficult to write a cohesive article.

I did worry that I might possibly get fewer assignments in the future, but ultimately decided if future assignments were of a similar caliber, it was worth the risk. And maybe the editor would respect my desire to be treated fairly.

So, when should you say no to writing work?

I recently had a friend message me with a similar dilemma. She had submitted a fee for a writing project for a new client, and then realized the workload was more than what she anticipated and she had underbid the work. My advice to her was to reach out to the client ASAP and explain. I've yet to hear how that turned out for her, but I hope she was able to renegotiate the contract.

Whether you've taken on contract work or been asked to edit the family cookbook, write the neighborhood newsletter or proofread a friend's manuscript, you should speak up if you feel overextended. I think few people realize the time involved in writing or editing. You need to be fair to yourself and to those who have to live with your cranky self whenever you get stressed out.

Posted by Pamela Hammonds at 12:04 PM